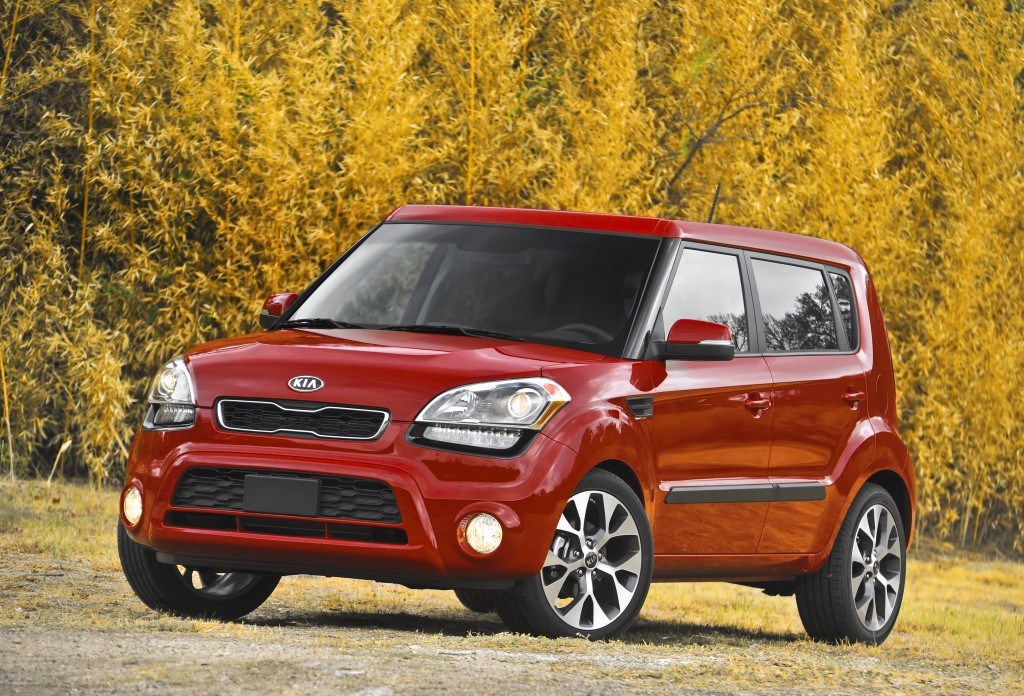 Kia Motors has been one of the fastest growing automotive companies in the U.S. in recent years, and three of its vehicles – the 2013 Optima, Rio and Soul – recently ranked at or near the top of their respective segments within the J.D. Power 2013 Automotive Performance, Execution and Layout (APEAL) Study. The Soul claimed the highest ranking in the “Compact Multi-Purpose Vehicle (MPV)” category for the second year in a row, while the Optima and Rio came in second in the “Midsize” and “Sub-Compact” car segments, respectively. The APEAL Study measures new-vehicle buyers’ satisfaction based on ratings of Design, Performance, Comfort, Features and Style.

“Kia’s rankings in the J.D. Power APEAL Study are a tribute to the tremendous strength of our model line,” said Michael Sprague, executive vice president of marketing and communications, Kia Motors America. “Kia has become an industry leader for design, quality, safety and user-friendly technology, and delivering all of these world-class attributes at a great value is central to our brand promise. Being recognized in the APEAL Study strongly reinforces to consumers that Kia is offering the right model mix with the right feature set.”

This years’ study emphasizes the importance of technology in todays’ cars. With a variety of features being offered in its base, Plus and Exclaim trim levels, the Kia Soul was awarded the highest ranking in the Compact MPV segment.

The 2013 APEAL Study ranks cars based on responses from over 83,000 purchasers and lessees who are surveyed after the first 90 days of ownership between February and May of 2013. The vehicles are evaluated across 77 attributes, including overall mechanical, performance and design quality.