Every year, the North American International Auto Show has everyone in the auto industry bringing their best—so it’s no surprise that Kia is showcasing the 2014 Cadenza in Detroit, too. The 2014 Kia Cadenza was named the International Car of the Year (ICOTY) by Road & Travel Magazine (RTM), which names the ICOTY every year based on style, comfort, performance and brand-consumer connection. 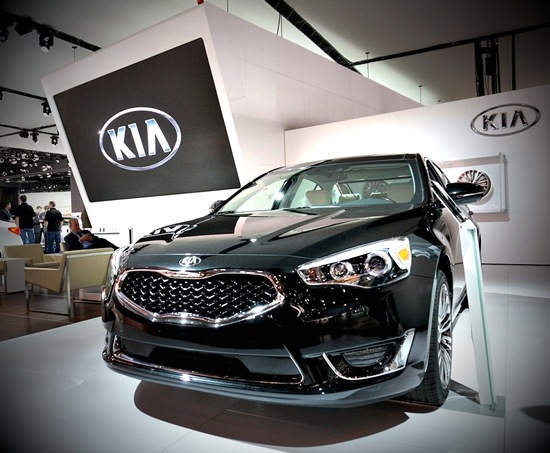 2014 also rings in Kia’s 20th anniversary in North America, and RTM’s 2014 ICOTY distinction is the icing on the cake.
“The Kia Cadenza wins in this category for a variety of reasons, including Kia’s remarkable effort to emerge in the entry-lux category,” said Courtney Caldwell, editor-in-chief of Road & Travel Magazine. “Overall, the car is beautiful and affordable, making upscale style and performance attainable to mid-America. We applaud Kia’s rapid rise from underdog to unbelievable!”

This isn’t the first time Kia’s topped the list. RTM presents two “Of the Year” awards annually; one for cars and one for trucks. Last year, the Kia Optima was named the 2013 International Car of the Year, and three years ago, the Kia Sportage was named 2011 International Truck of the Year. 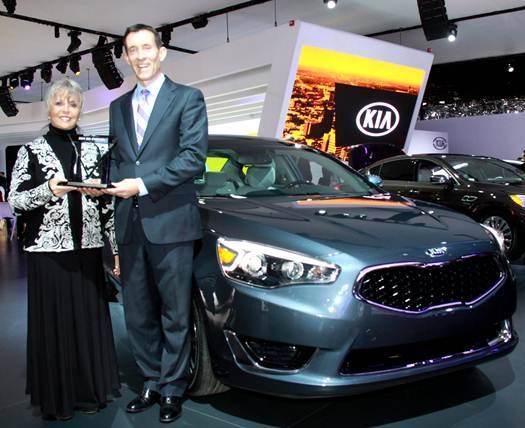 Check out the 2014 Cadenza in more detail below.