When it comes to being happy with your new car, owners of Kia’s new luxury car are the happiest of all, a new survey finds.

Kia scored highest when it came to a single model, but didn’t win the most categories, finds the 19th annual Vehicle Satisfaction Awards. It came in second, with four, behind General Motors, with five. Nissan had three.

“Competition is fierce and no one automaker dominates the results,” says George Peterson, president of AutoPacific.

“Kia and Hyundai are continually improving owner satisfaction in key areas like reliability and quality, yet are also hitting the mark with safety, braking, handling, styling and seat comfort, not to mention a very satisfying warranty program,” Peterson says. 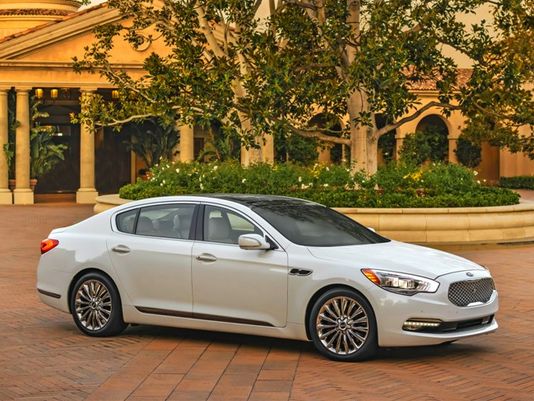