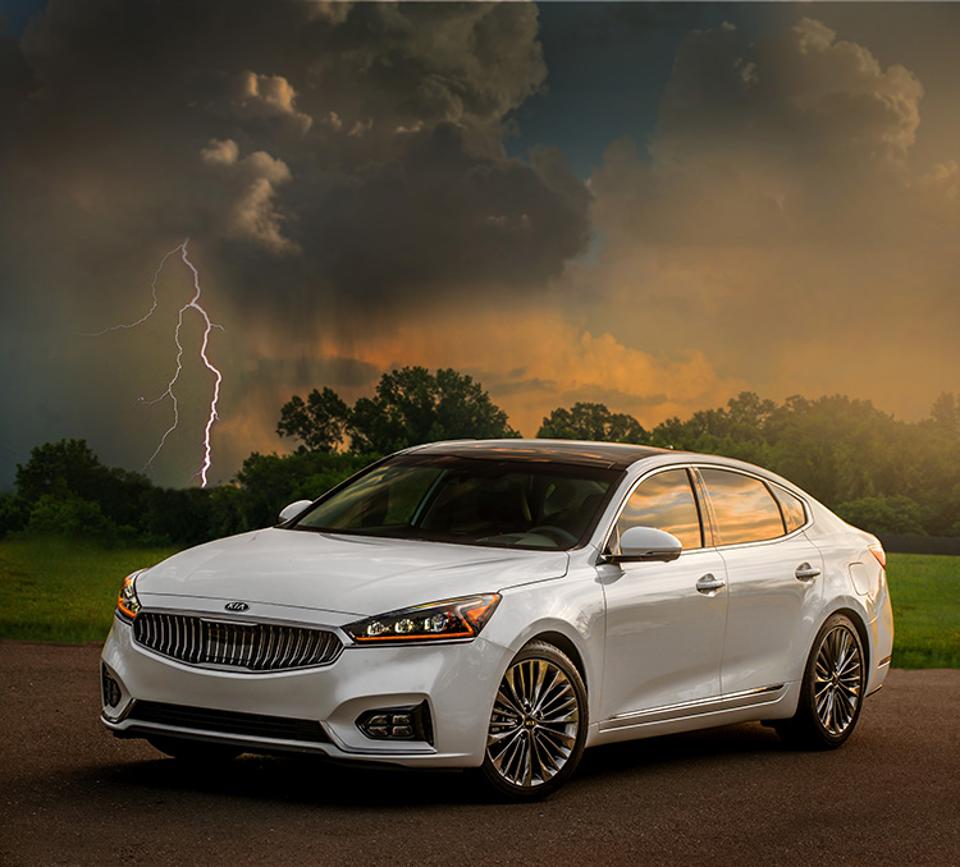 Kia has launched its bold new full-size Cadenza sedan into a muted segment that has been suppressed by defection to SUVs and crossovers. According to Kelley Blue Book, the segment has been on a steady decline with the category’s new car activity decreasing five percent in July (compared to the same period last year). Nevertheless, the timing of the Cadenza launch could not have come soon enough, as the four-door has been trailing its competitors for a series of months, and its share of activity comprised less than two percent of the total segment in July.

After four years of manufacturing vehicles in the United States, Kia has signaled to the media and consumers that it was taking the brand to the next level. In 2013, the company launched the first-generation Cadenza, which marked a new era for the brand, and it created an opportunity for the brand to compete outside of its traditional segments. 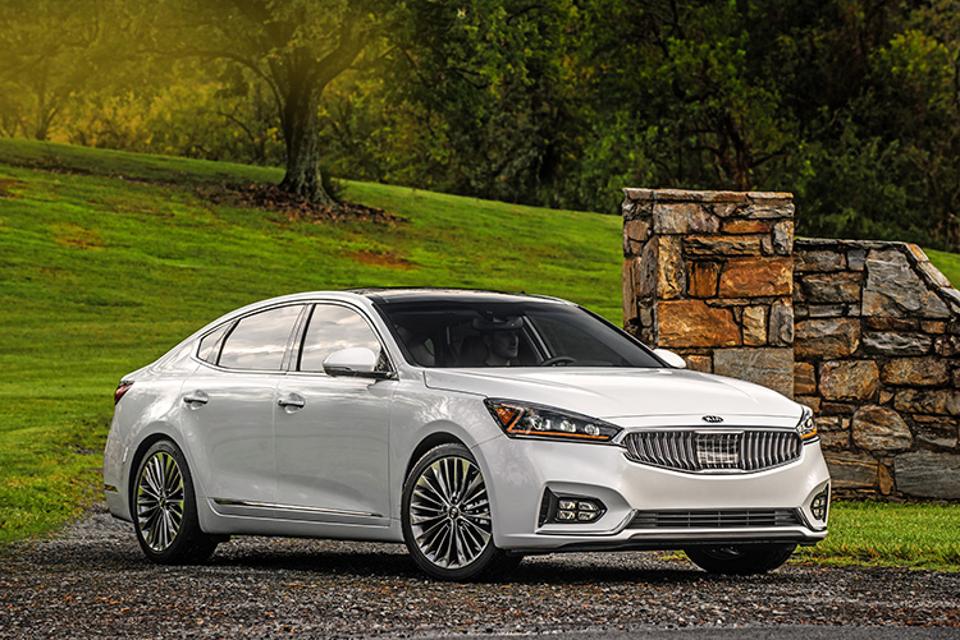 The new Cadenza, which was designed at Kia’s California studio, adopted some changes that will help set it apart, but conceptually the changes do not drift far from the origins of the first-generation Cadenza. One of the most notable exterior changes is the evolution of the signature ‘tiger nose’ grille. There are two different grille inserts, which include diamond butterfly and Intaglio (a vertical pattern), which are standard on the two higher trim models.

In addition to the new grille, the layout of the front fog lamps deliver a unique look that help to deliver the “sophisticated simplicity” that Ray Ng, the Cadenza’s principle exterior designer, describes. There’s no question that the new Cadenza looks sleek “It’s like a tailored athlete, stretching the sheet metal like a fitted shirt,” said Ng. Most of the bells and whistles come standard, but for a buyer who is looking for additional features, the higher trims offer standard 19-inch Alloy wheels, LED headlights, LED front fog lights, puddle lamps, panoramic sunroof with power sunshade and auto rain sensing windshield wipers. 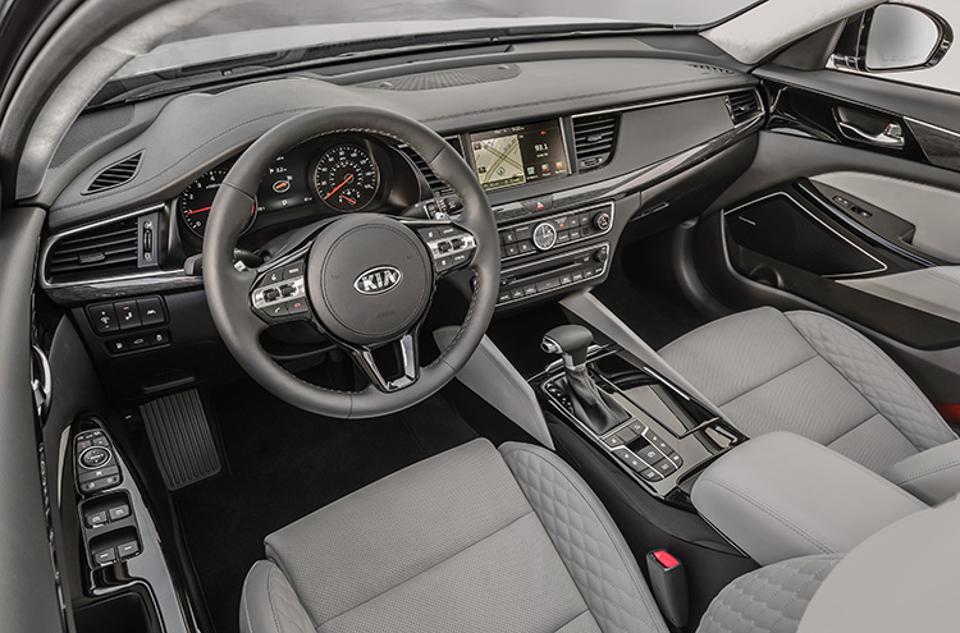