This Is the Gorgeous, Rear-Wheel Drive Kia Stinger GT

A great name, 365 horsepower, and it looks great. A winner from Kia. 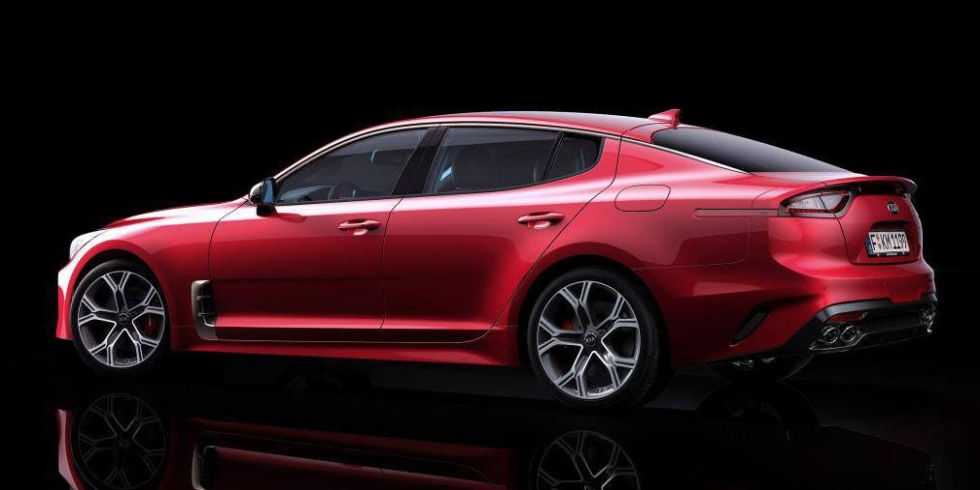 In what has to be a surprise, the best part of Kia’s new performance sedan isn’t that it’s rear-wheel drive, isn’t that it’s beautiful, and not that it has 365 horsepower. It’s the name. The name rocks.

In a world where everyone is going to alphanumerics and boredom, Kia is calling a car the Stinger. Stinger. Yes, it’s the same as a name for a car from GTA 5, but that doesn’t really matter. It’s not a jumble of letters and numbers that mean nothing. 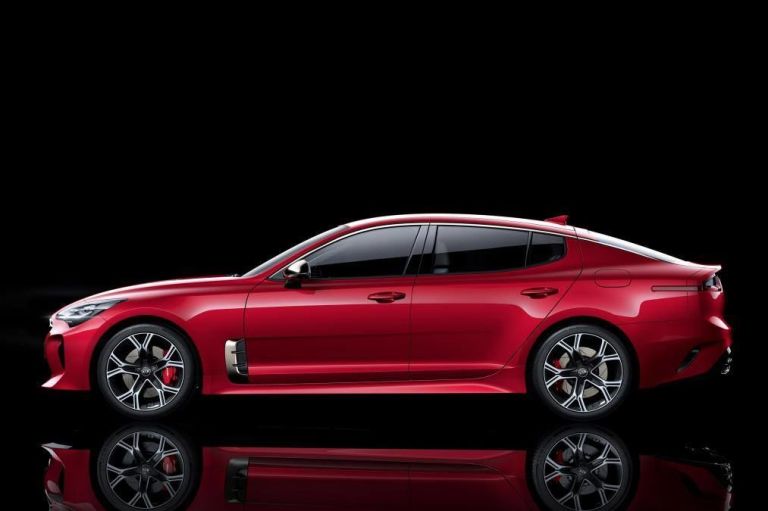 And the car itself looks pretty damn good too. The Stinger GT is somewhat similar in intent to a BMW 4-series GranCoupe, but it looks better. Look at those lines, it’s aggressive and svelte, and the rear-end with its connected taillights looks even better. It’s the sort of appearance you’d expect from BMW or Audi, not Kia. Yes, parts of it are derivative, but that’s because the man in charge of design at Hyundai/Kia is Peter Schreyer, a former Audi man himself.

And it’s what you’d hope Cadillac would build. Except they haven’t. 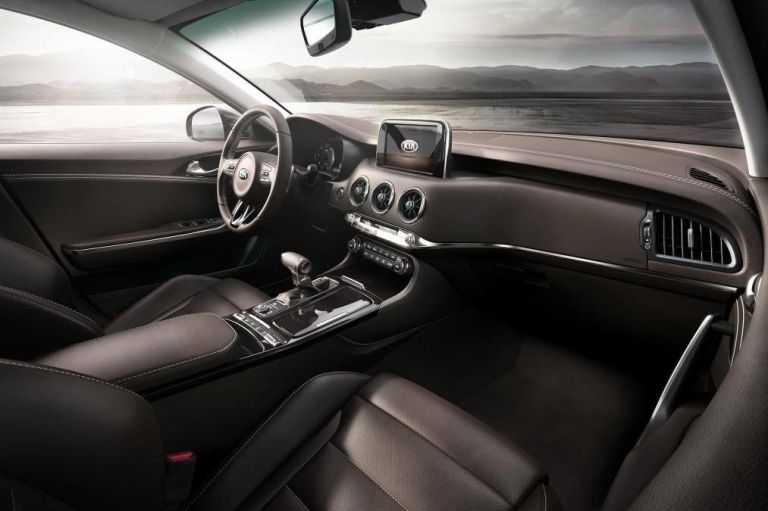 Inside, it looks very Mercedes-y, with HVAC vents on the center console and a screen all on its own. The wheel is reminiscent of a BMW. Sure seems like a step up from anything else that Kia has done. 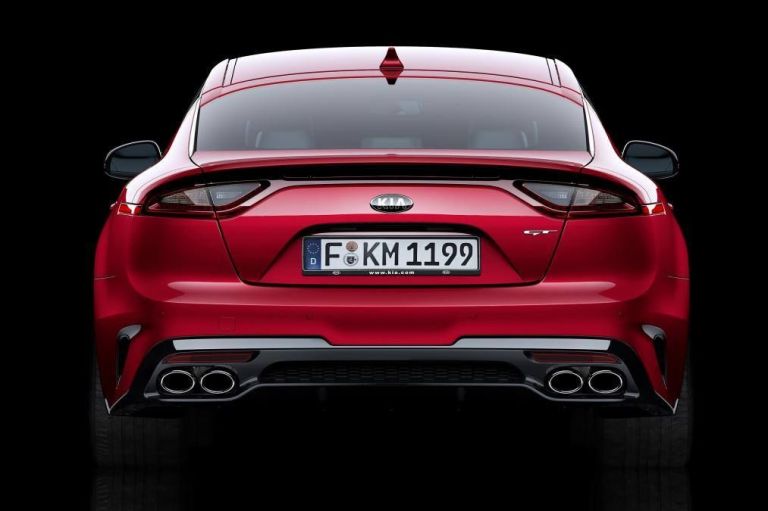 Of course, what really matters is how it drives. It sounds like that’ll be the best part. It’s powered by a 3.3 liter, twin-turbo V6 that has 365 horsepower and 376 lb-ft of torque. That goes through an eight-speed auto (no manual, sorry), which gets it to 60 in 5.1 seconds. Not too bad. And, of course, it’s rear-wheel drive. There will probably be a lower power version coming too, for those people that want the looks but can’t afford it.

We’re yet to see if it’s great to drive, but judging on the emphasis Kia has put on this car’s Nurburgring performance, we’re cautiously optimistic that it’ll be competitive with others in its class. 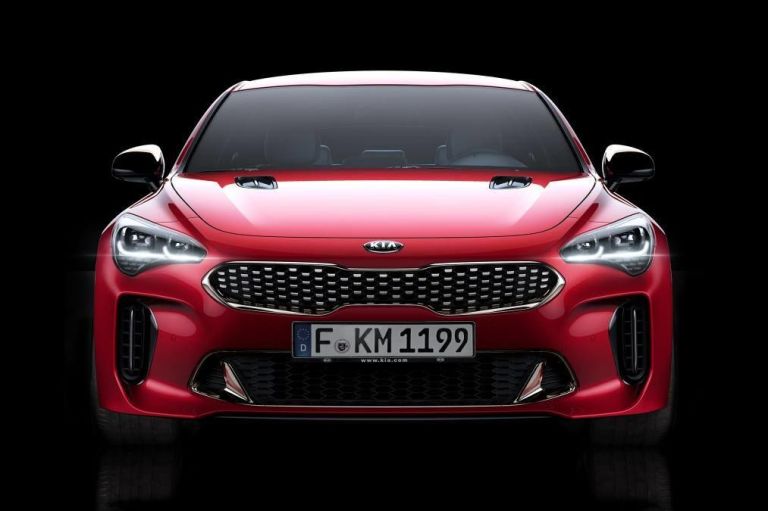 We’re yet to see it in person, but color us smitten. We’ll have a more in-depth look at the car when we see it on the floor of the Detroit Auto Show tomorrow.