Gas prices may be heading south, but Kia is putting its greenest foot forward at the Chicago auto show. The Korean brand staged the world debut of the Niro, a hybrid crossover that Kia says breaks the mold in its class. 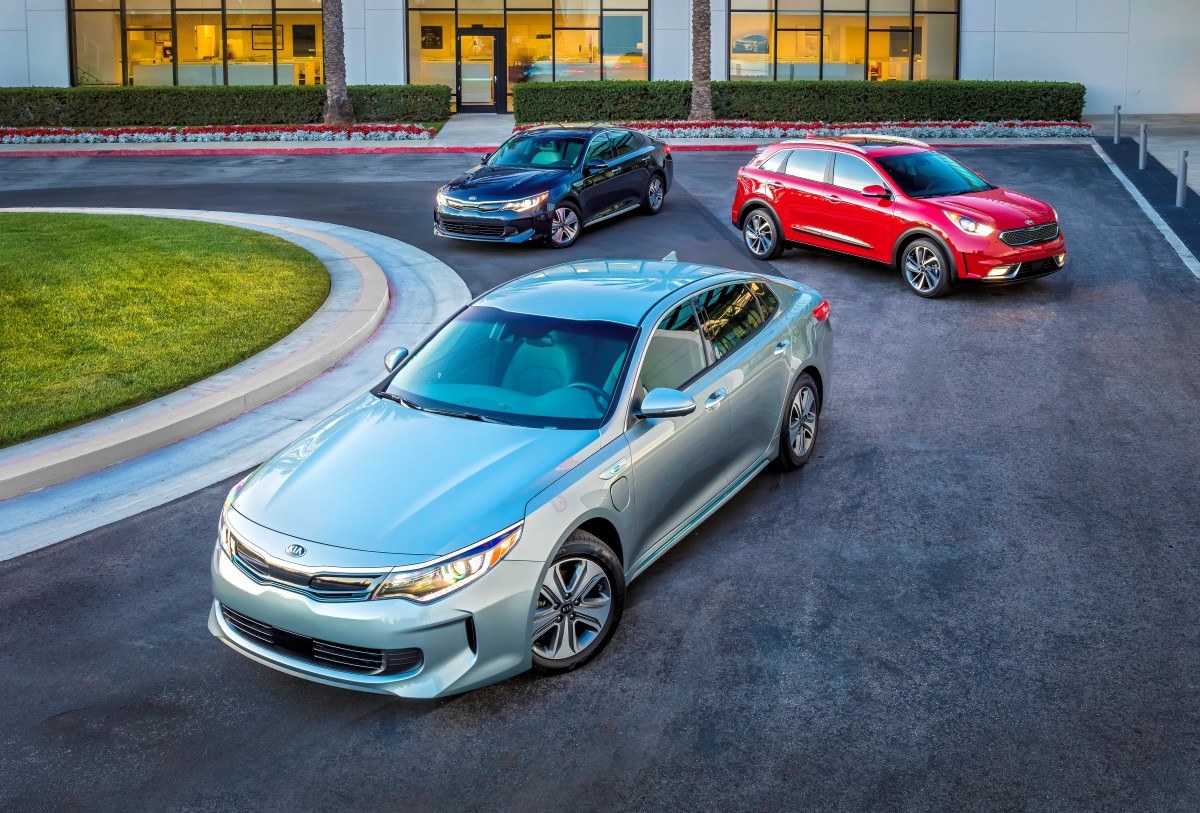 “We’re here to make a big green statement,” said Kia Motors America COO Michael Sprague. The company aims to improve its fleet mpg by 25 percent over the next five years, going from four to 11 eco models by 2020.

First steps announced in Chicago included an improved version of the Kia Optima hybrid and for the first time a plug in variant of that model. “The latest Optima adds hybrid efficiency to the standout styling and vehicle dynamics of our all-new Optima, and the plug-in takes things one step further with all-electric range that is among the best in the segment,” said Orth Hedrick, Kia Motors America vice president, product planning.

The Optima plug-in hybrid boasts an estimated 600 miles of total driving range and its 9.8 kWh lithium-ion polymer battery pack delivers 60 percent more energy output than that in the previous Optima. The car has a battery only range of 27 miles.

As for the Niro it hits a “sweet spot by offering the best combination of outstanding mpg, an engaging driving experience, utility, and most importantly, a stunning design that doesn’t shout ‘hybrid,’ ” said Hedrick. 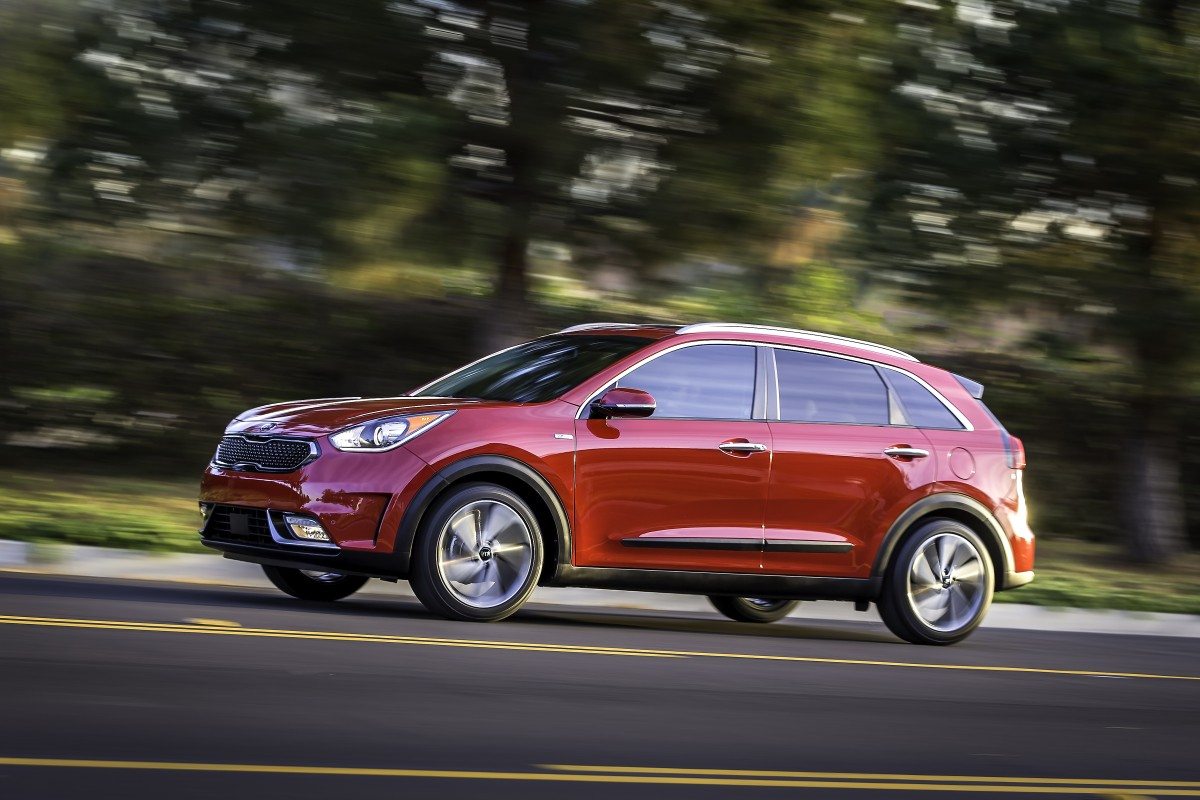 The Niro uses a 103-hp, 1.6-liter four-cylinder engine, combined with a 43-hp electric motor, and feeds the power to the front wheels through a six-speed, dual clutch transmission. Kia says it hopes the Niro will return up to 50 mpg.