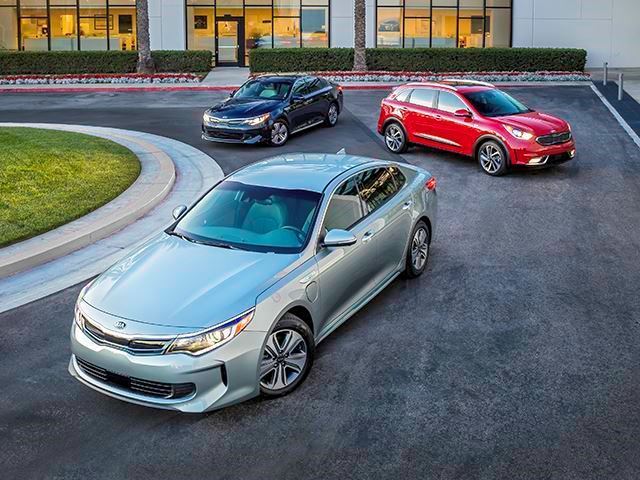 According to Kia Europe’s Chief Operating Officer, Michael Cole, the overall plan is to introduce no less than 14 new alternative powertrain models across the world. Perhaps more interestingly, Cole also stated these 14 models will go on sale by 2020 – which, when you notice that Kia won’t be launching a new car this year, means we should see on average between four to five new alternative powertrain Kias brought to market per annum over the next few years if the company can stick to this schedule. Cole didn’t cite what the powertrain split would be, other that stating “a fuel cell model” will be launched by 2020.

This suggests most of these new models will be predominantly hybrids of some description. For instance, we’re pretty confident a plug-in hybrid and all-electric version of the series hybrid Kia Niro will be launched fairly imminently, and the markets with access to the Kia Optima Sportswagon will likely be receiving a hybrid version of that car too. It also wouldn’t surprise us if the Sportage, the Sorento and the next Kia Forte get hybrid systems at some point. Basically, expect to see lots of hybrid Kias launched onto the market in the coming years. 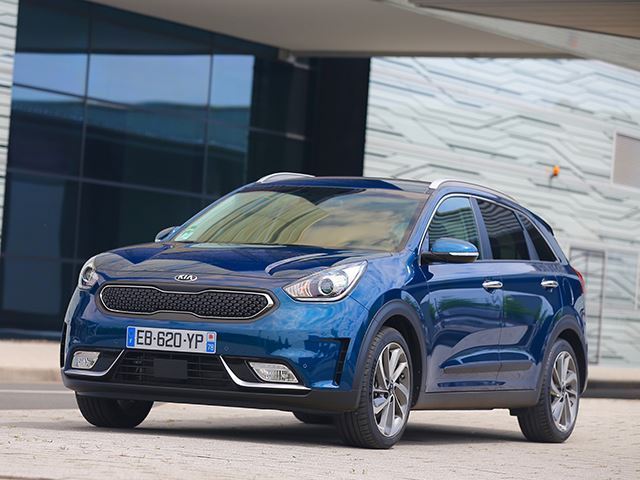 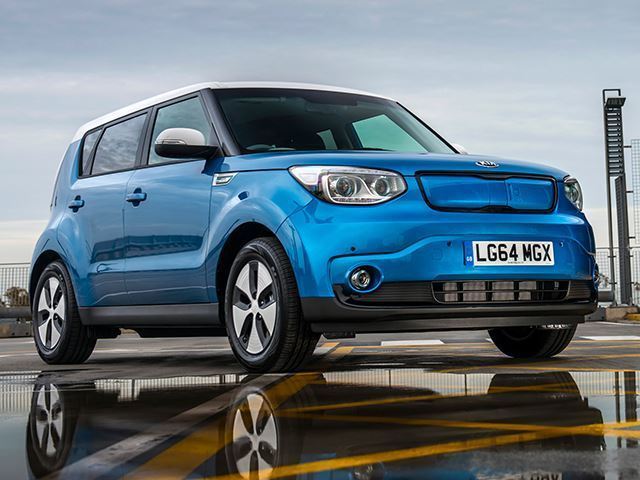 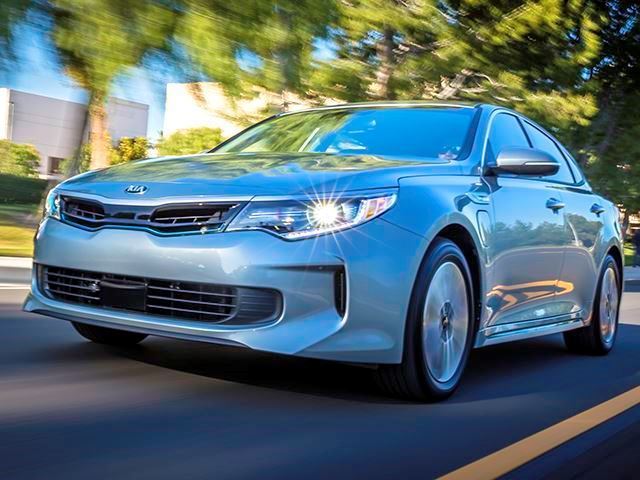 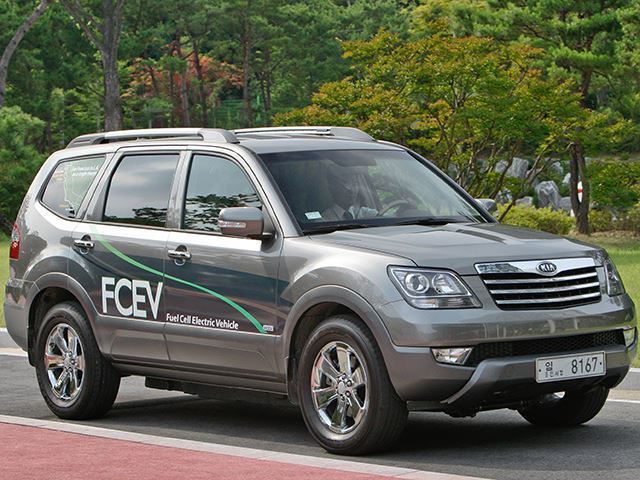