Since its launch, the Kia Stinger has swept several awards for its styling and has been constantly praised for its exhilarating handling characteristics, pristine refinement, and extraordinary gran turismo capabilities. Recently, the Stinger added two more achievements to its already impressive resume. 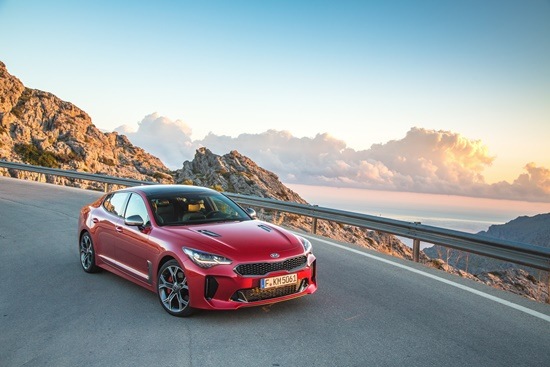 This year, 37 vehicles were eligible and only seven were shortlisted after being judged on a series of stringent criteria. The Stinger easily slid into the final seven with impressive scores. 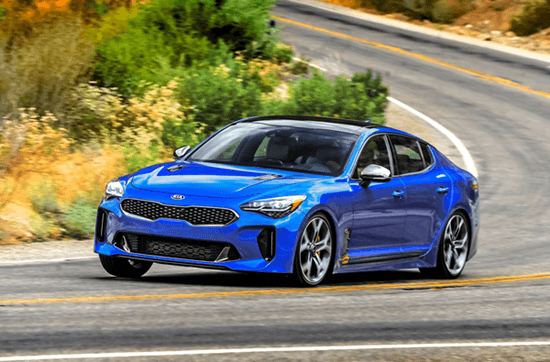 Judges will conduct a final test drive of the shortlisted cars in February 2018 in Mortefontaine, France. Soon after, only one of the seven will be crowned the 2018 European Car of the Year on the eve of the Geneva Motor Show scheduled to open on March 5, 2018. 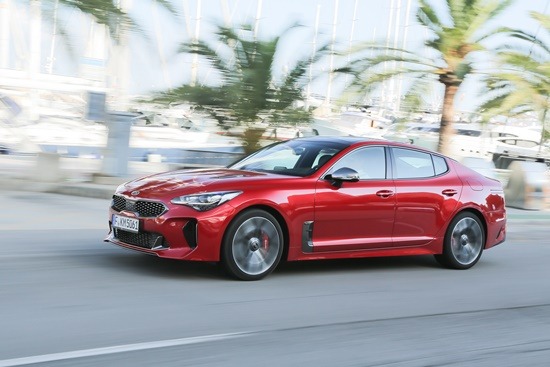 The Stinger has also been announced as one of the three finalists for the 2018 North American Car, Utility and Truck of the Year awards in the “cars” category at an official announcement during the 2017 Los Angeles Auto Show.

Since its inception in 1994, they are currently the longest-running ‘Car of the Year’ awards that are not associated with a specific publication. Such structure ensures unbiased judging by a panel of about 60 professional automotive journalists from the United States and Canada. 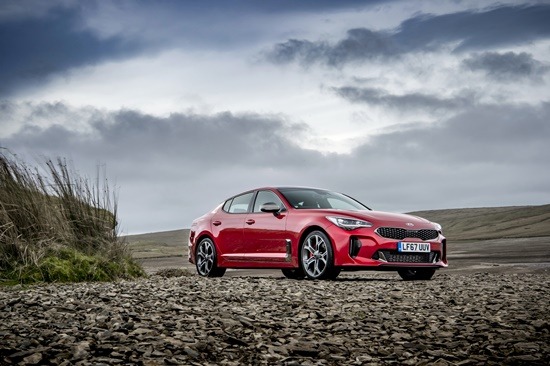 After rigorous reviews, the North American Car, Utility and Truck of the Year awards honor excellence in innovation, design, safety, performance, technology, driver satisfaction, and value. Winners are to be announced at the North American International Auto Show to be held in Detroit in January 2018. 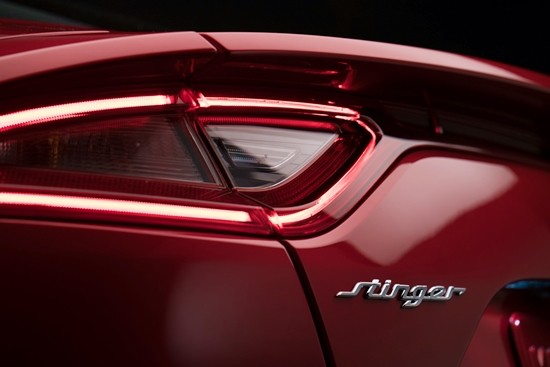 So make sure you check out the Geneva Motor Show and North American International Auto Show next year to cheer on the Stinger as a ‘Car of the Year’ winner. Meanwhile, stay tuned for more good news as Kia continues to be recognized by influential automotive media around the world.