Kia is the only non-premium brand to earn three segment wins in this year’s J.D. Power Automotive Performance, Execution and Layout (APEAL) study with the Niro (shown), Soul and Cadenza. 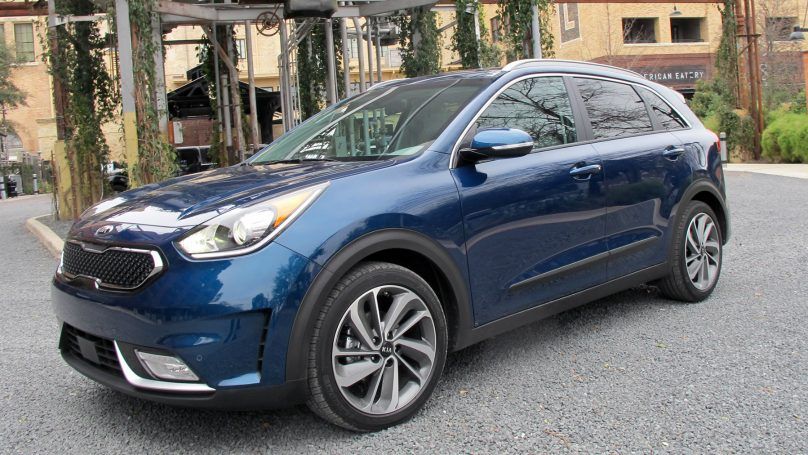 The announcement follows on the heels of Kia Motors recently being ranked highest in the industry in the J.D. Power Initial Quality Study (IQS) for the second year in a row and all three Kia APEAL study segment winners were also IQS segment winners.

Amid tough competition, the new Niro crossover hybrid performed a substantial 51 points above its segment average.

The Cadenza also outperformed strong competitors in the Large Car segment, surpassing the segment average by an impressive 27 points.

The Soul, a long-running favorite among consumers looking to stand out from the crowd, garnered its fifth APEAL award (2012, 2013, 2014, 2016, 2017), making it the vehicle with the most APEAL accolades in Kia’s lineup of award-winning offerings and is the only vehicle in the Compact Multi-Purpose Vehicle category to score above its segment average.

The J.D. Power APEAL study measures new-vehicle owners’ overall satisfaction with their vehicles in the first 90 days of ownership. 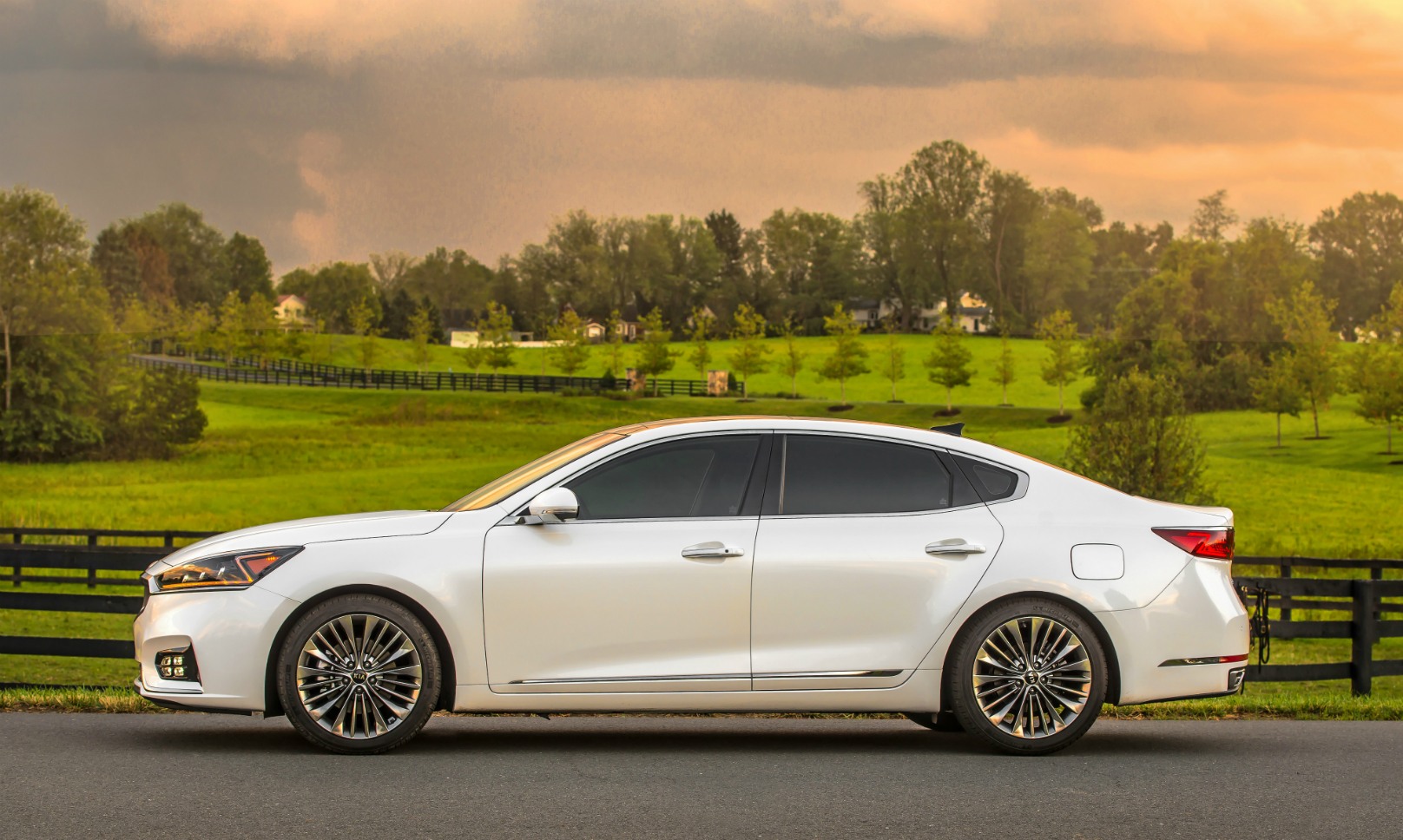