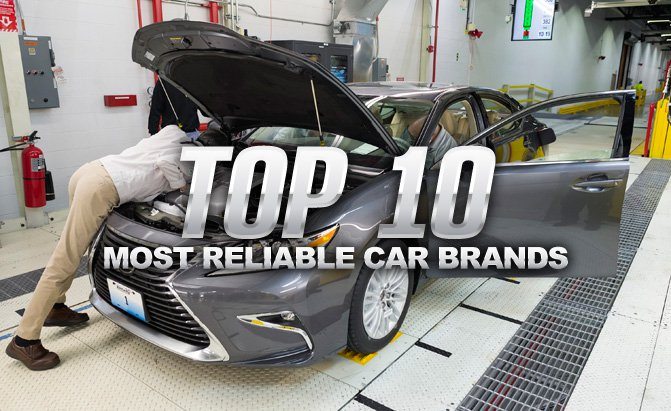 The 2016 Consumer Reports Annual Auto Reliability Survey has been released and there are a few surprises. Designed to rank automakers based on the predicted reliability of their product lines, the annual survey gathers data from over 500,000 Consumer Reports subscribers that bought or leased a new vehicle between model year 2000 and 2017. This year’s survey includes more than 300 individual nameplates.

There are some familiar faces in the top 10 most reliable car brands, while others are new to the list. 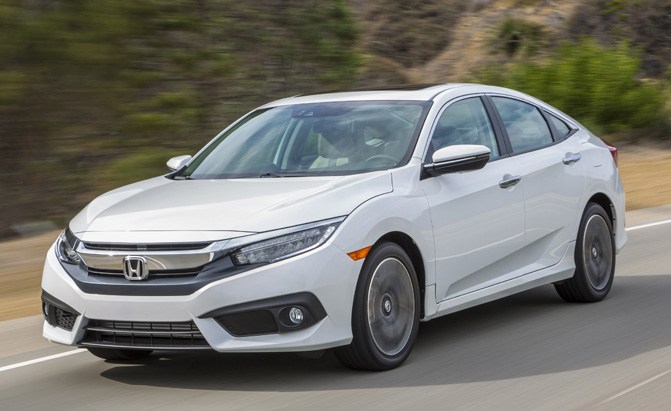 Honda stumbled a bit this year, dropping two spots to 10th place with an average reliability score of 57 across seven models. Honda owners told the publication they have been stymied by problematic infotainment systems and transmissions. But perhaps the biggest surprise of all is that the Honda Civic is no longer recommended by Consumer Reports. 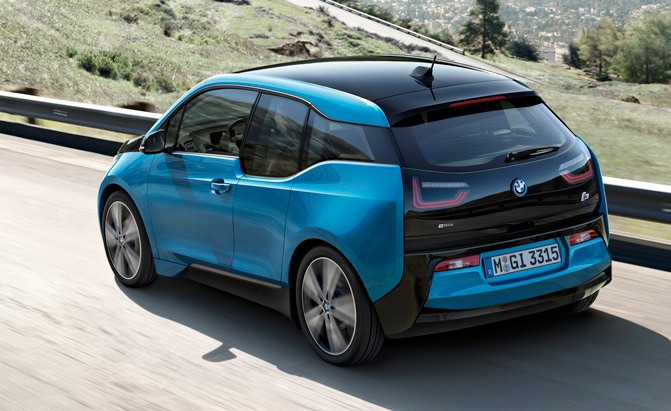 BMW rose two spots to ninth place, with the same average reliability score as Honda at 57. The German automaker, however, had eight models as part of the survey with the i3 and X5 newly recommended, meaning they’re models with improved reliability. 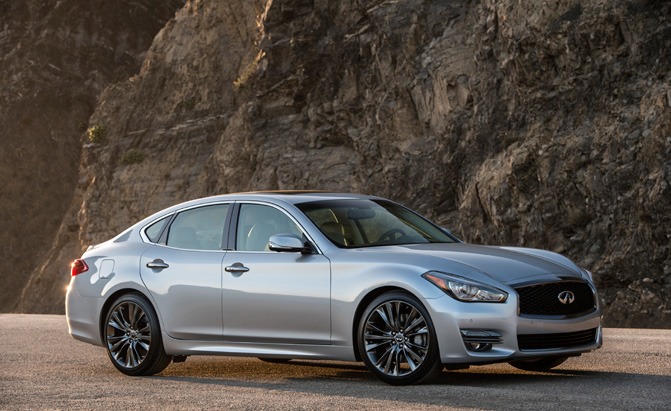 Nissan’s luxury arm, Infiniti, was most improved rising 16 spots to eighth place. Four models were taken into consideration to give the brand an average reliability score of 62. The publication notes that Infiniti is a bit of a mixed bag, however, with the Q70 sedan scoring 91, but the QX60 getting a score of 33. 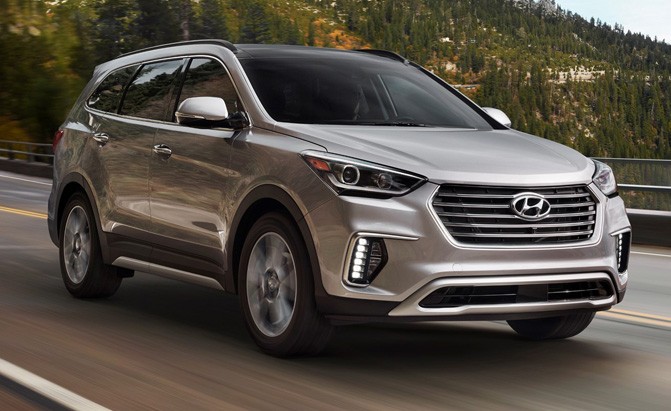 Korean automaker Hyundai saw the Santa Fe join the newly recommended list, helping the brand move up two spots to seventh place. Hyundai had seven models as part of the survey, averaging a reliability score of 66. 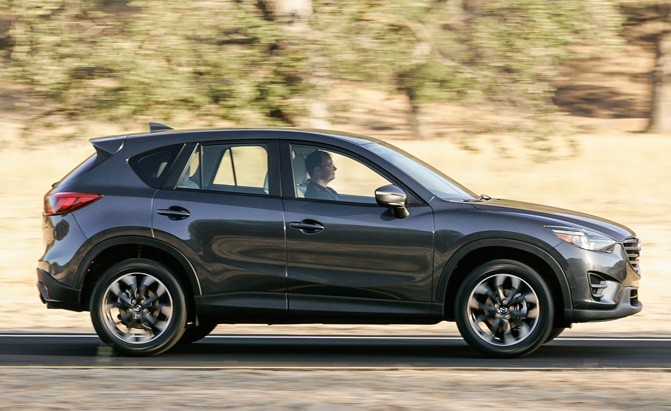 With an average reliability score of 68, Mazda dropped two spots to sixth place with five models surveyed. The Japanese automaker didn’t have any vehicles that joined the no longer recommended list, nor did it have any newly recommended models. 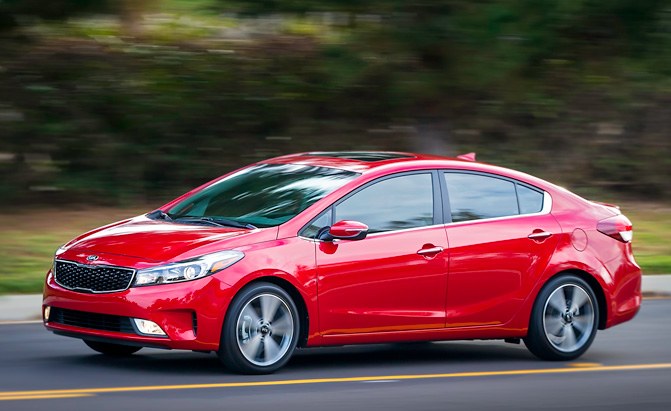 Kia may be the more affordable of the two Korean automakers on the list, but Hyundai’s sister brand fared better in the annual reliability survey. “Kia builds cars that are slightly better than Hyundai,” said Jake Fisher, Consumer Reports‘ director of automotive testing. It’s likely due to the fact that Kia introduces models a bit later than Hyundai, once many initial bugs have been addressed. The company rose one spot to fifth place, with four models surveyed netting an average reliability score of 69. 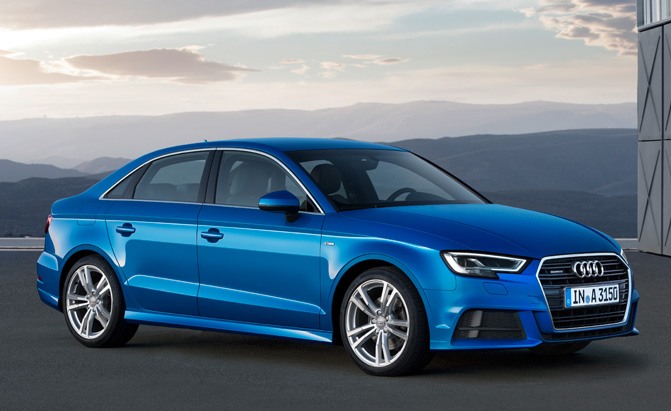 Audi dropped one spot to fourth place, with seven models averaging a reliability score of 71. Both the Q3 and Q7 models have proven to be reliable, but the A3 ranked below average, making it no longer recommended by the publication. 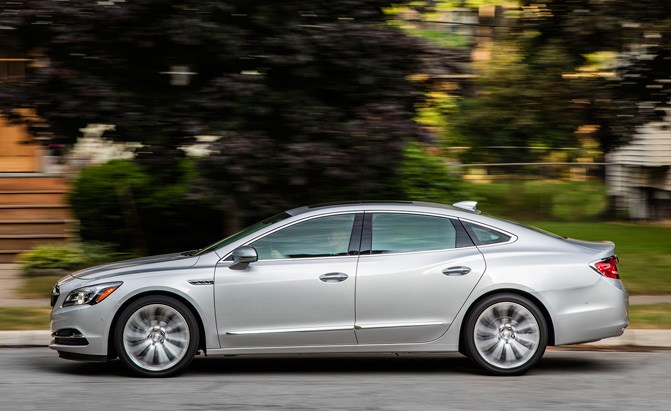 Buick moves into the top three brands this year, with its core product line mature and most problems having been ironed out. The American automaker has introduced several new vehicles, however, which could have an impact on future brand performance. For this year, it rose four spots with four models averaging a reliability score of 75. 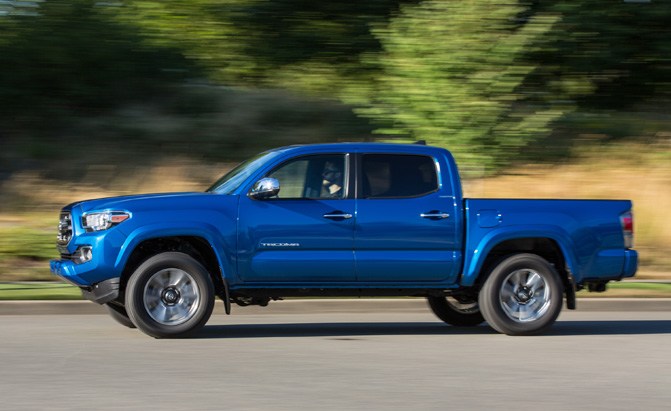 To little surprise, Toyota is in the top two this year, with 12 models averaging a reliability score of 78. Despite high marks throughout, Toyota was hindered by the redesigned Tacoma, which was unreliable in its first year. The Japanese automaker continues to use tried-and-true methods to build its vehicles, taking a conservative, evolutionary approach. 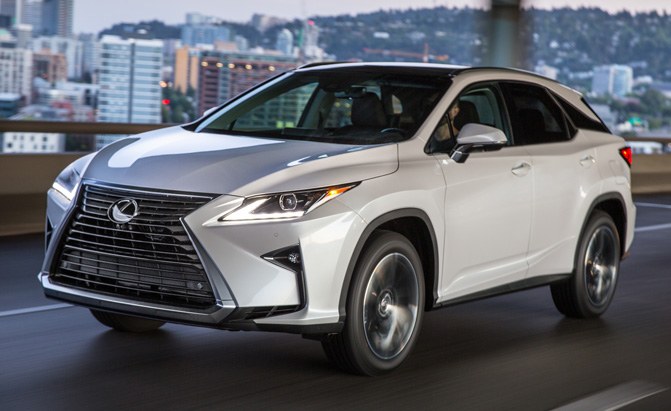 Topping the list as the most reliable car brand this year is Lexus, scoring 86 with nine models surveyed. Both Toyota and Lexus have been consistently reliable throughout the years of the annual survey.